Located within a 29 acre site of the former army barracks at Ebrington, Derry Northern Ireland, The Verbal Arts Centre seeks to record the historic troubles of Northern Ireland, while at the same time through redevelopment of the site and the introduction of new commercial and leisure activities, provide hope for a sustainable growth.

The location of the site is symbolic with the iconic Peace Bridge across The River Foyle providing visual and physical linkages to the existing commercial centre within the walled city.

Our concept and building design forms as a series of “archaeological layers” or floors each depicting the dark days of the past, of peace and days of hope for the future. Collectively each floor layer is then encompassed under a hand (the roof) and linked through vertical circulation and sky decks which are contained in glazed void spaces which retain listed elements of the former barrack buildings.

Spiritually the project is also inspired by the poet Francis Ledwidge and his poem “The Blackbirds” which was written in Ebrington Barracks and speaks of Destruction and Hope – befitting of Northern Ireland and it’s own past and future. 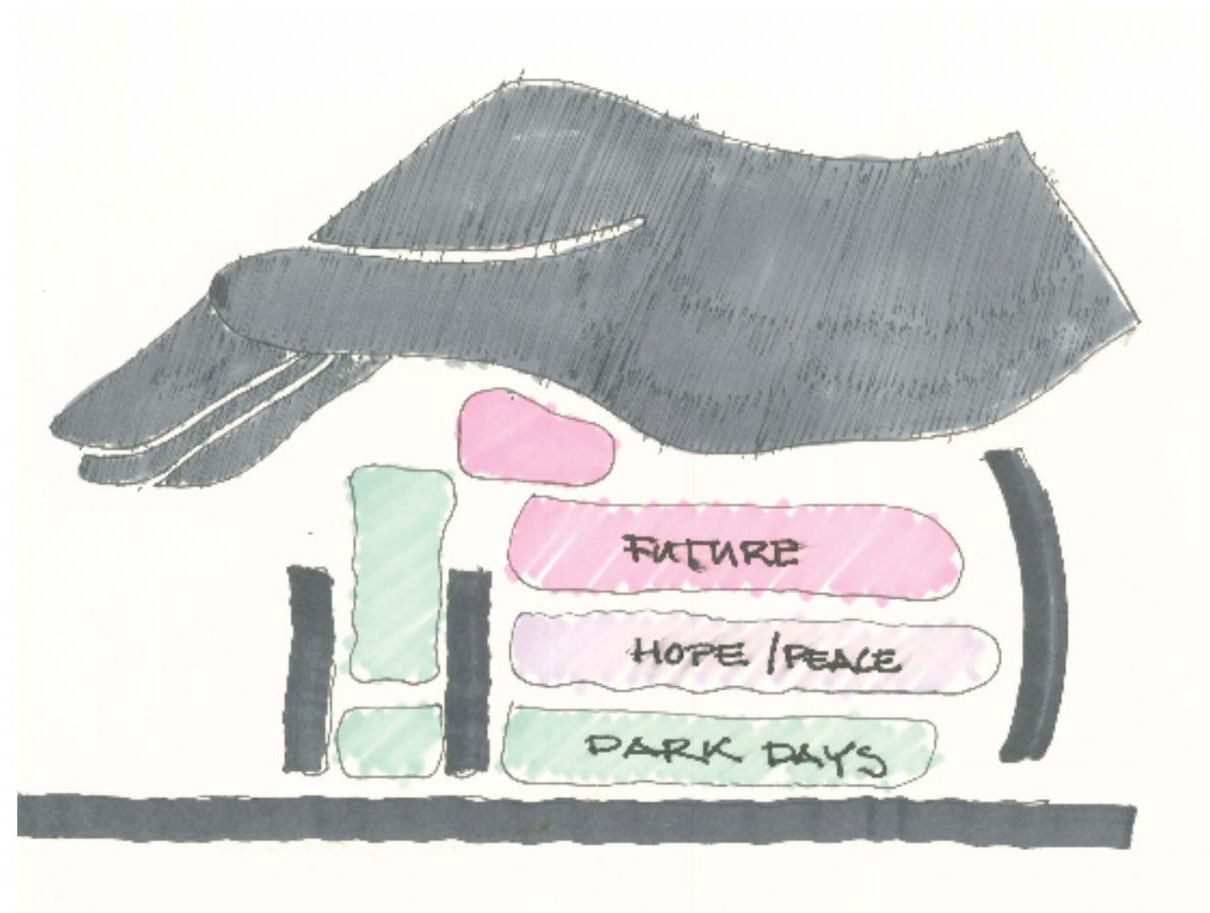 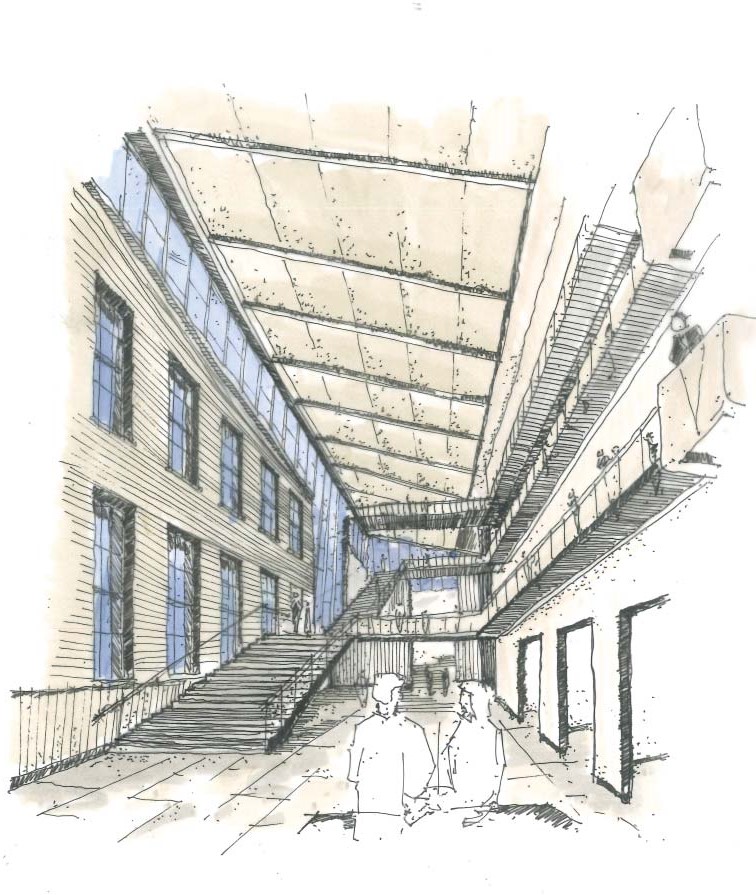 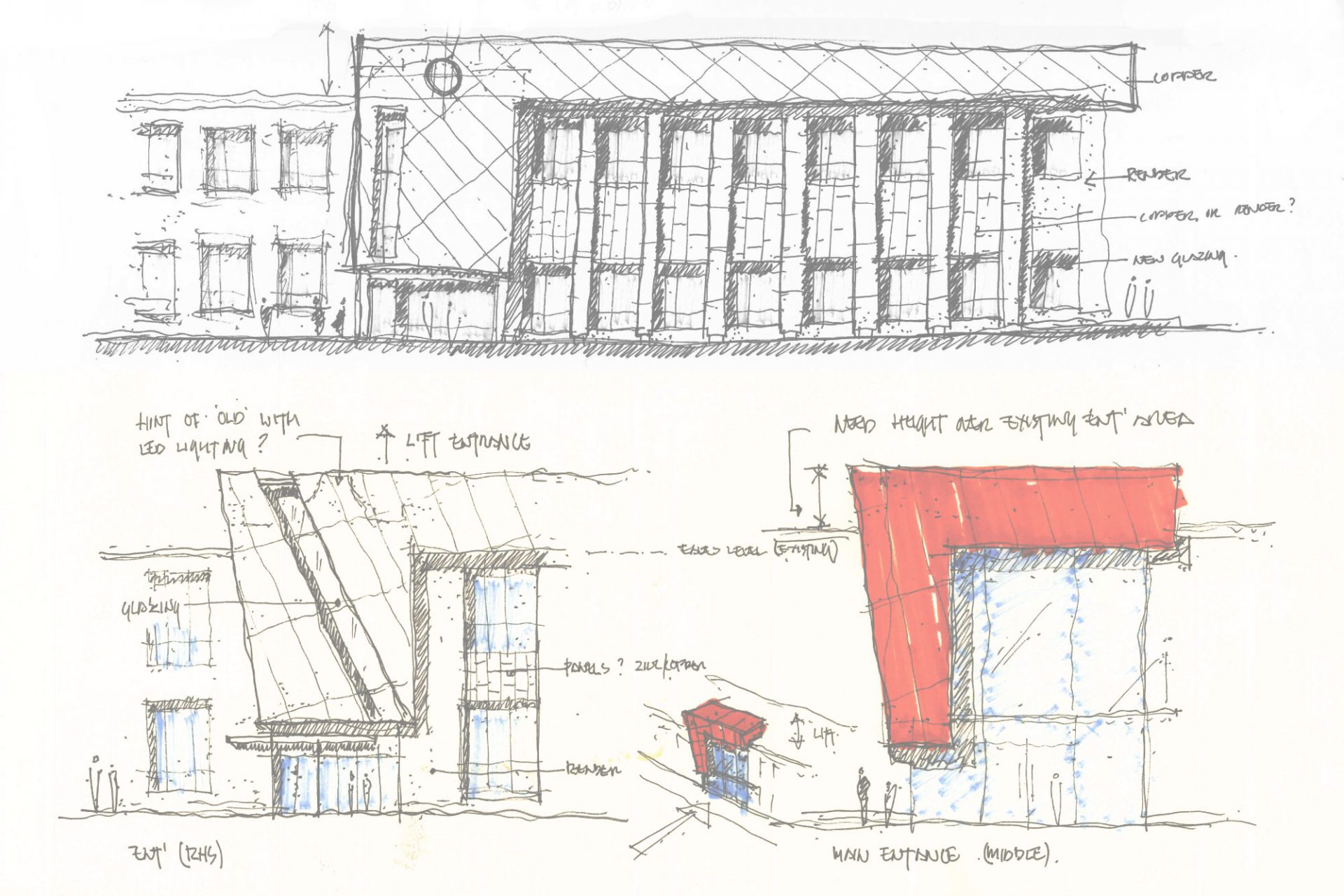 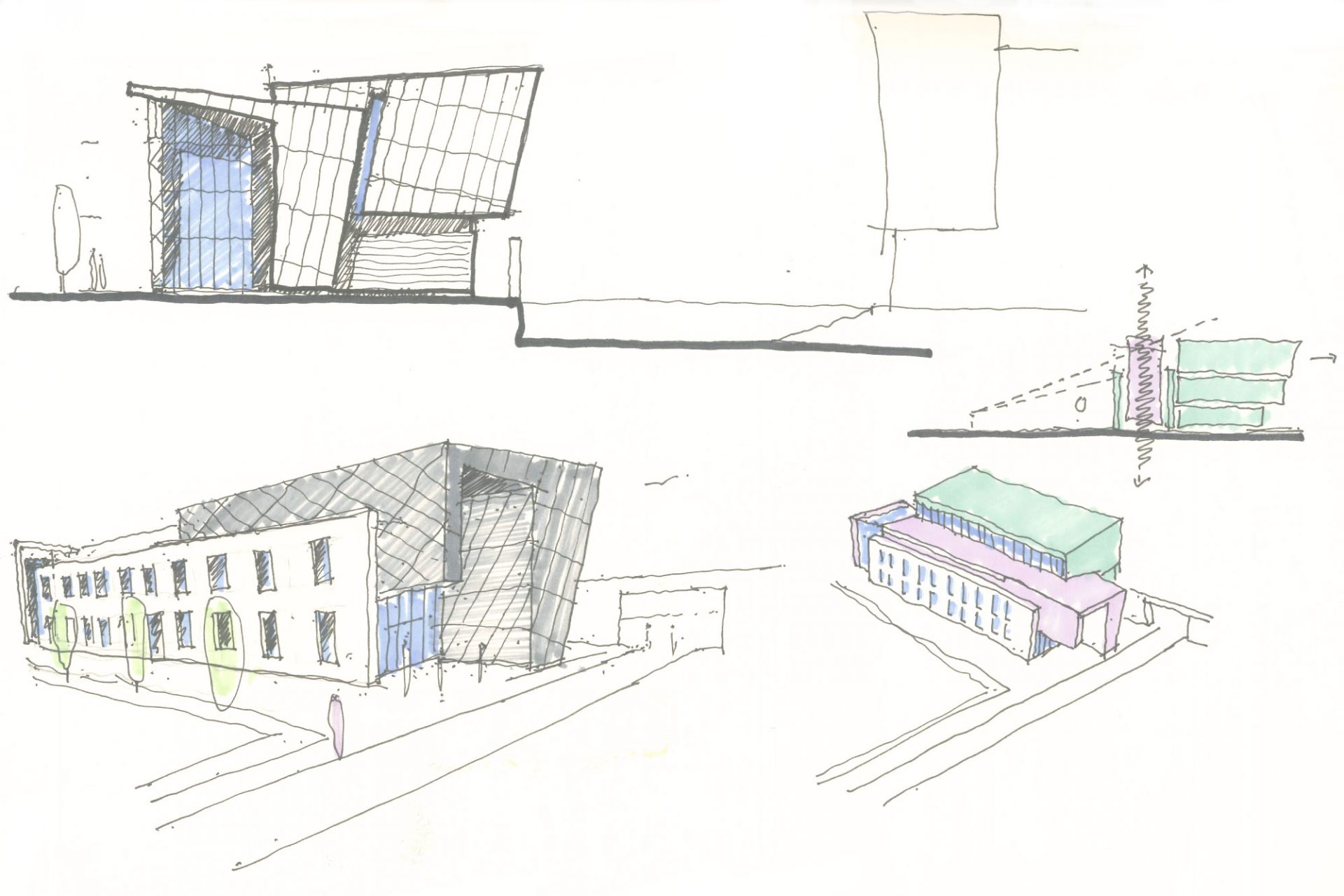