Architecturally, the concept draws from the scale and alignment of the existing street vernacular and adopts a simple palette of minimal and robust brickwork detailing assembled in a contemporary manner. 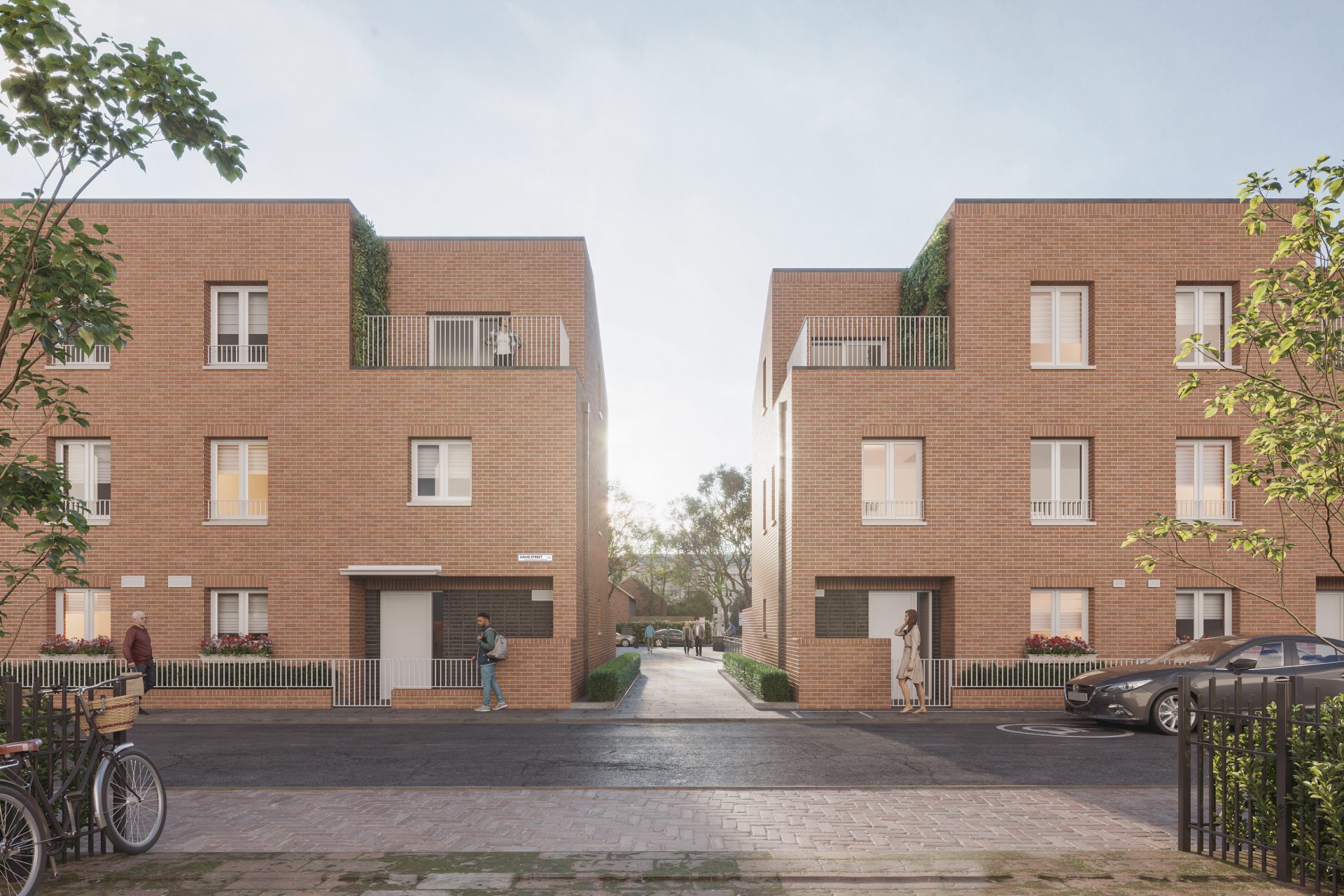